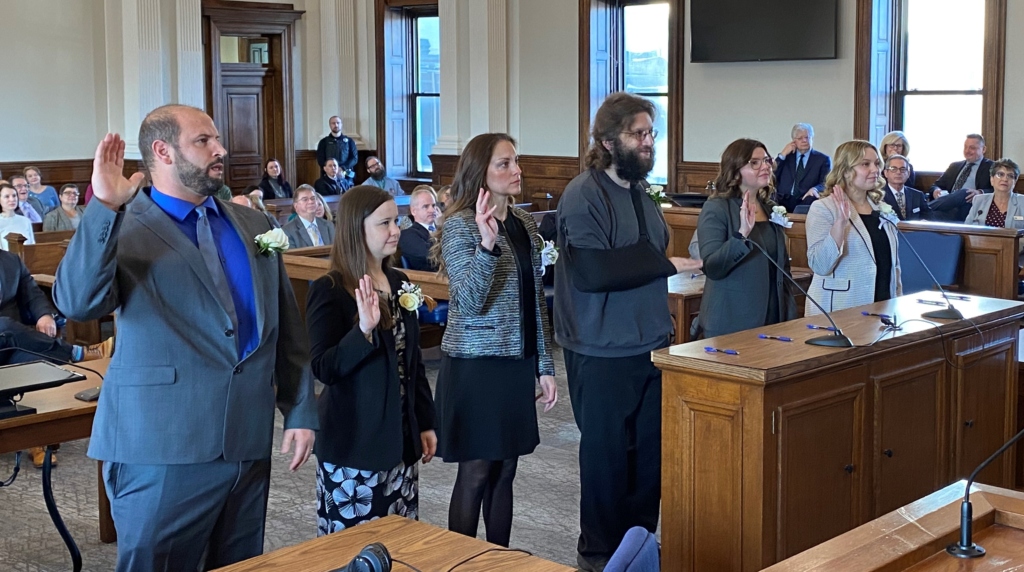 President Judge Meyers opened the ceremony and welcomed everyone. The new members were presented to Court. Judge Zook administered the oath to our new admittees and made his remarks. 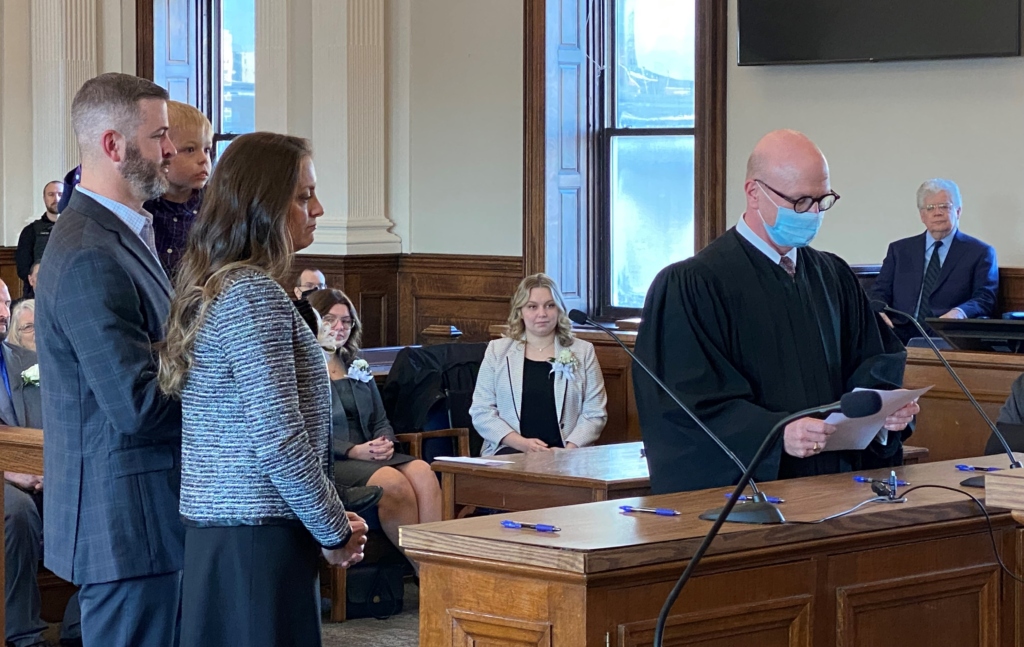 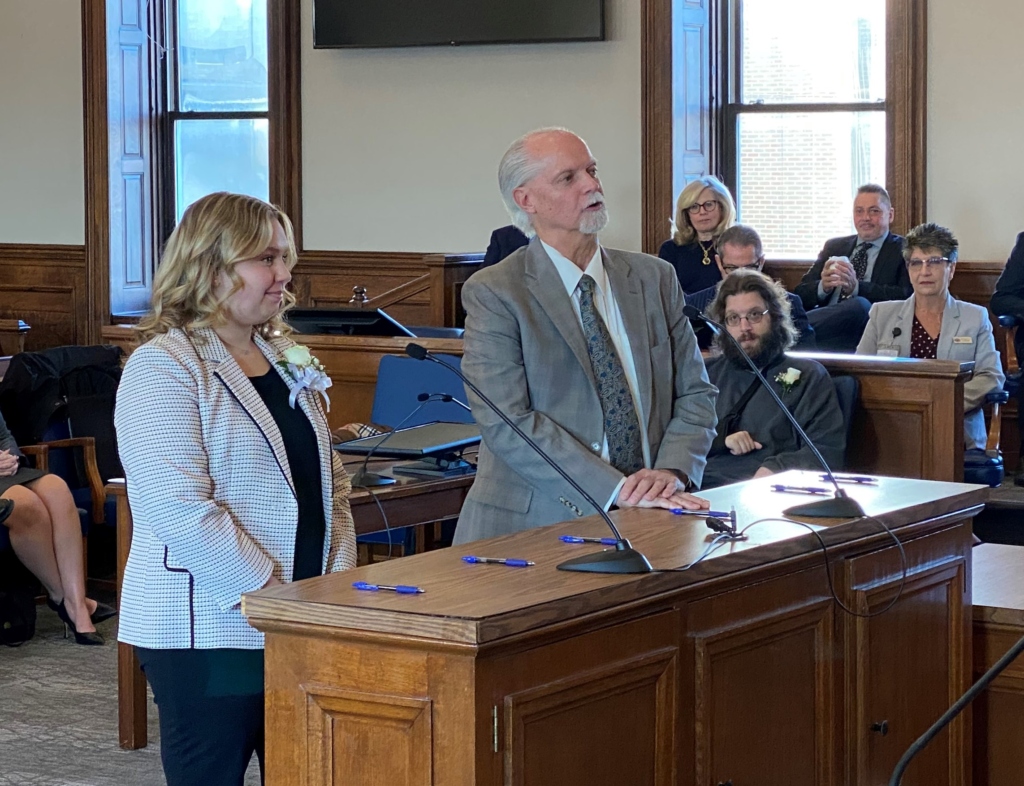 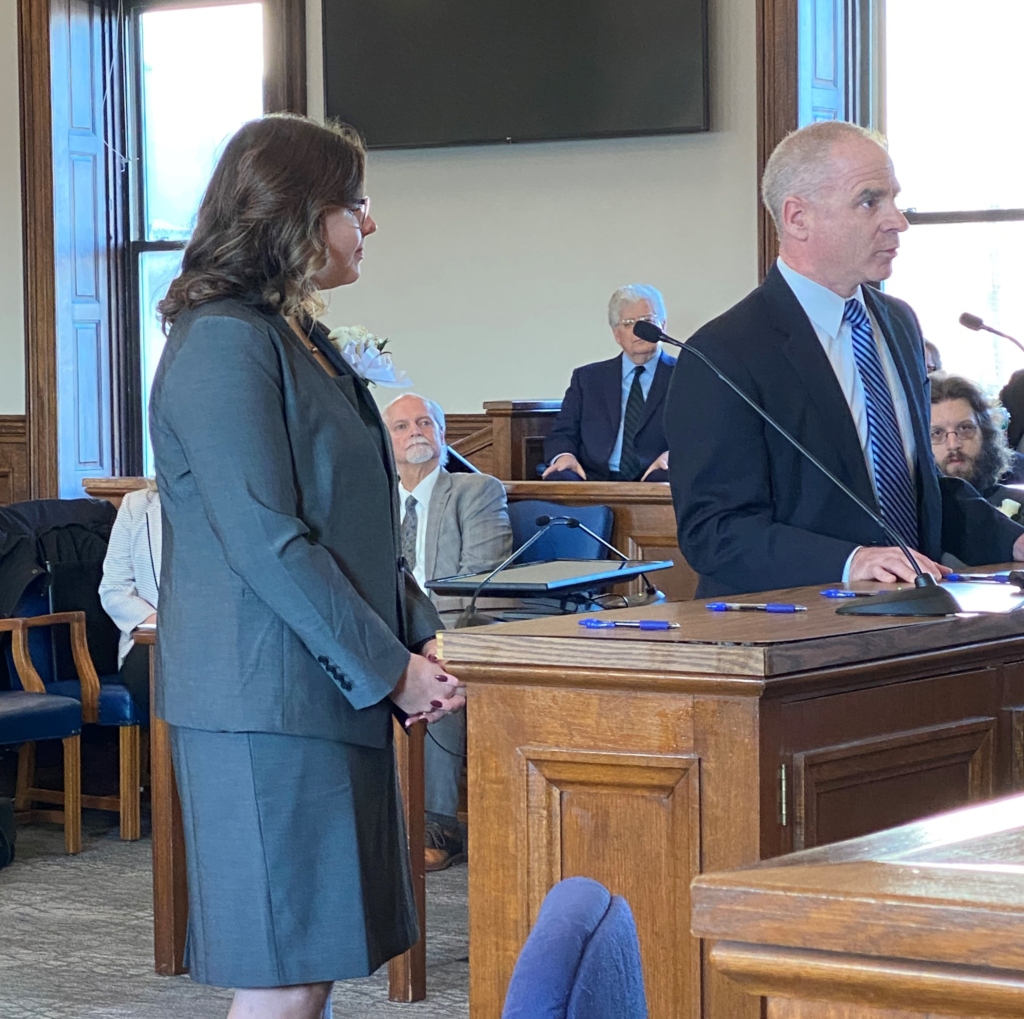 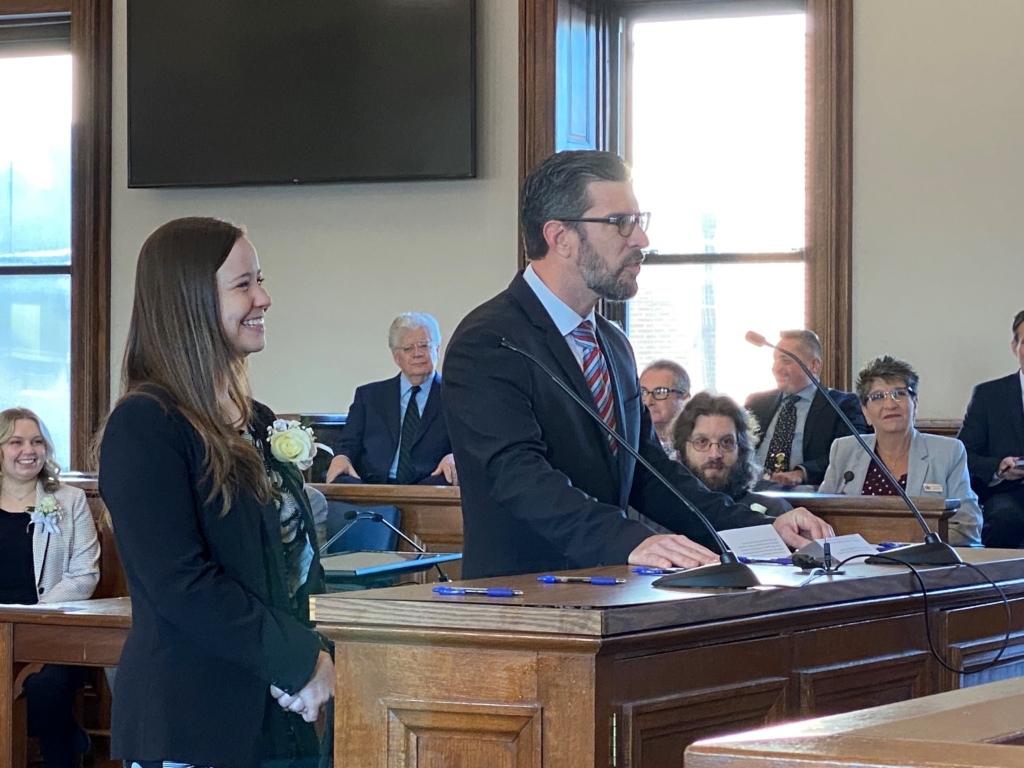 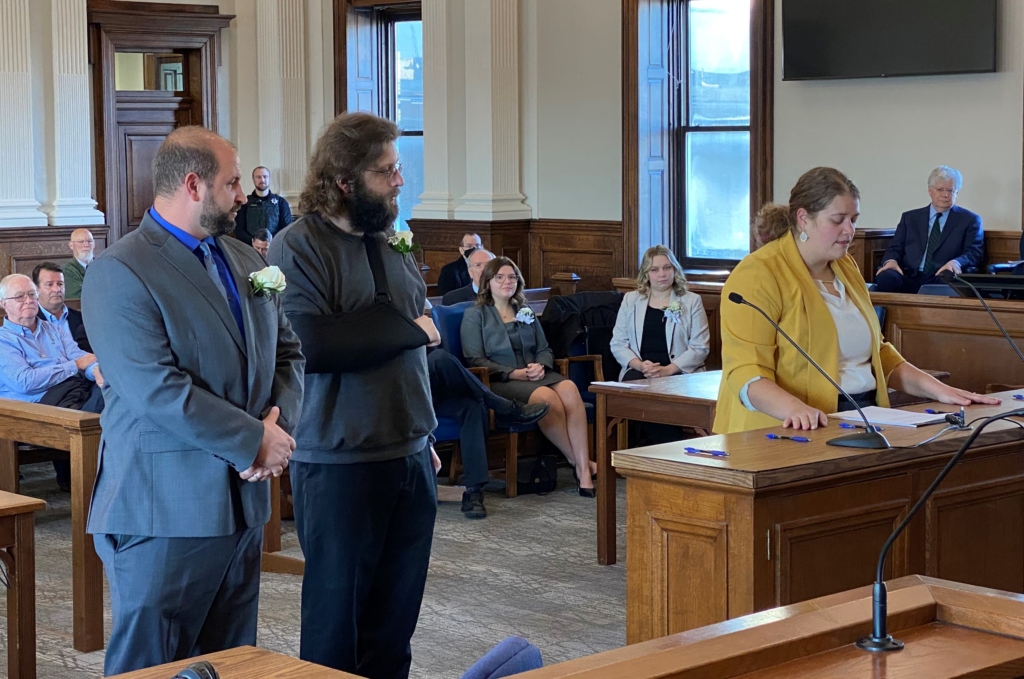 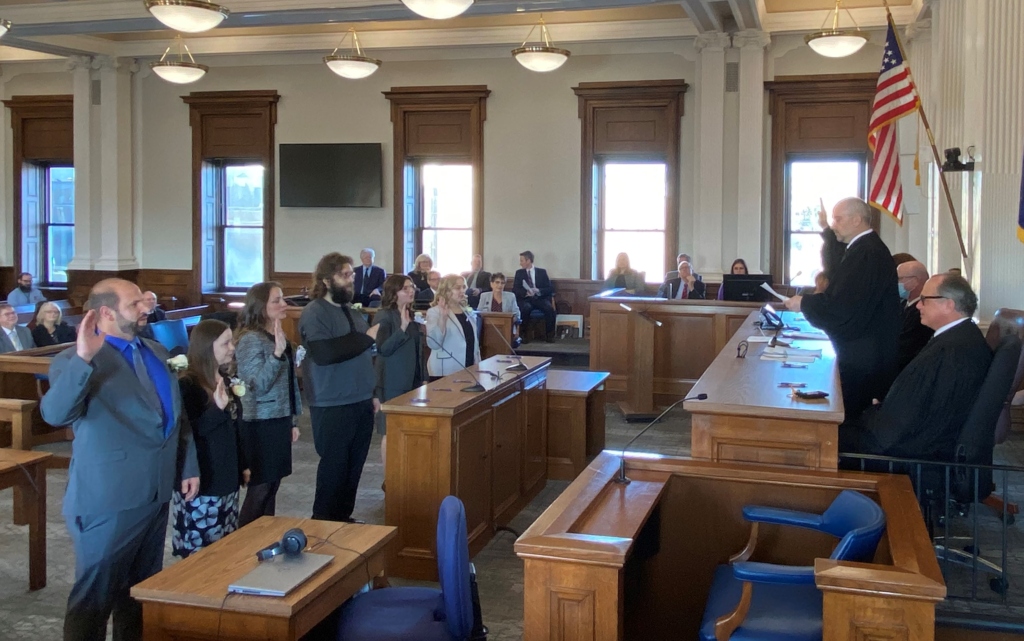 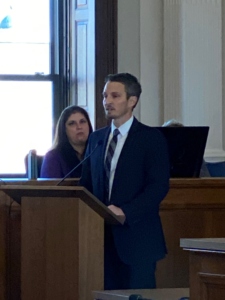 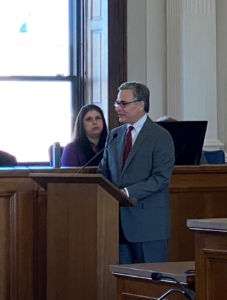 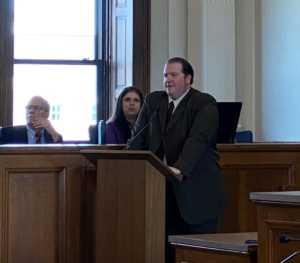 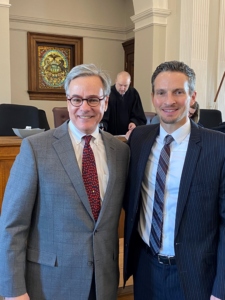 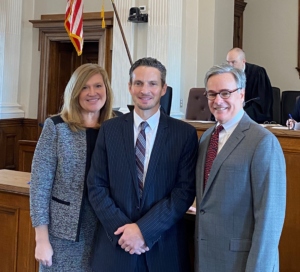