Attorney Thomas B. Steiger, Jr. (“Tom”) was honored with the 2022 Edmund C. Wingerd, Jr. Award during the annual admission ceremony of the Franklin County Bar Association (FCBA) held on December 2, 2022 at the Franklin County Courthouse in Chambersburg. 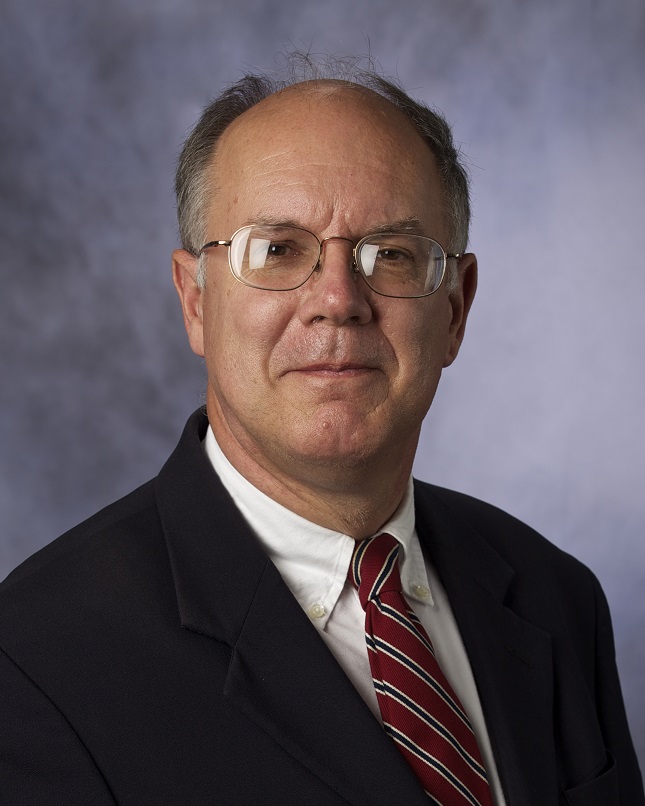 The Wingerd award is bestowed upon a FCBA member who has shown commitment to community and the highest standards of professionalism and service to his or her private clients and the needs of the underprivileged.

“As a longtime member of the FCBA and a pillar of our legal community, Attorney Steiger is extremely deserving of this honor. Tom’s commitment to his clients and his community for many years models the spirit of this award and provides a wonderful example for all of our members to follow,” said FCBA President Tony Cosentino, who presented the award. “Tom is a gentleman, known to all as a caring and dedicated attorney who selflessly and effectively advocates for his clients, both private and pro bono. For the entirety of his career, Tom has demonstrated professional and personal integrity in addressing and serving the needs of his clients. In addition to his private practice, Tom has a long history of representing some of the most vulnerable members of our community on a pro bono basis.” Cosentino added.

Tom practices with the law firm of Steiger and Steiger, LLC, located in Mercersburg. His former law partners include his father, Tom Steiger, Sr., also a former recipient of the Wingerd Award, and the current President Judge of the 39th Judicial District, the Honorable Shawn D. Meyers. Tom attended the Mercersburg Academy, received his bachelor’s degree from Princeton University, and earned his juris doctorate from the University of Pennsylvania School of Law. In addition to his memberships in the Franklin County Bar Association and the Pennsylvania Bar Association (PBA), Tom is a past President of the FCBA, a longtime volunteer and board member of Franklin County Legal Services, and a past or current board member of numerous local nonprofit organizations, including the Mercersburg Library Association.

Tom is married to his wife, Joanne, and is the proud father of son Thomas III and daughter Chandler. 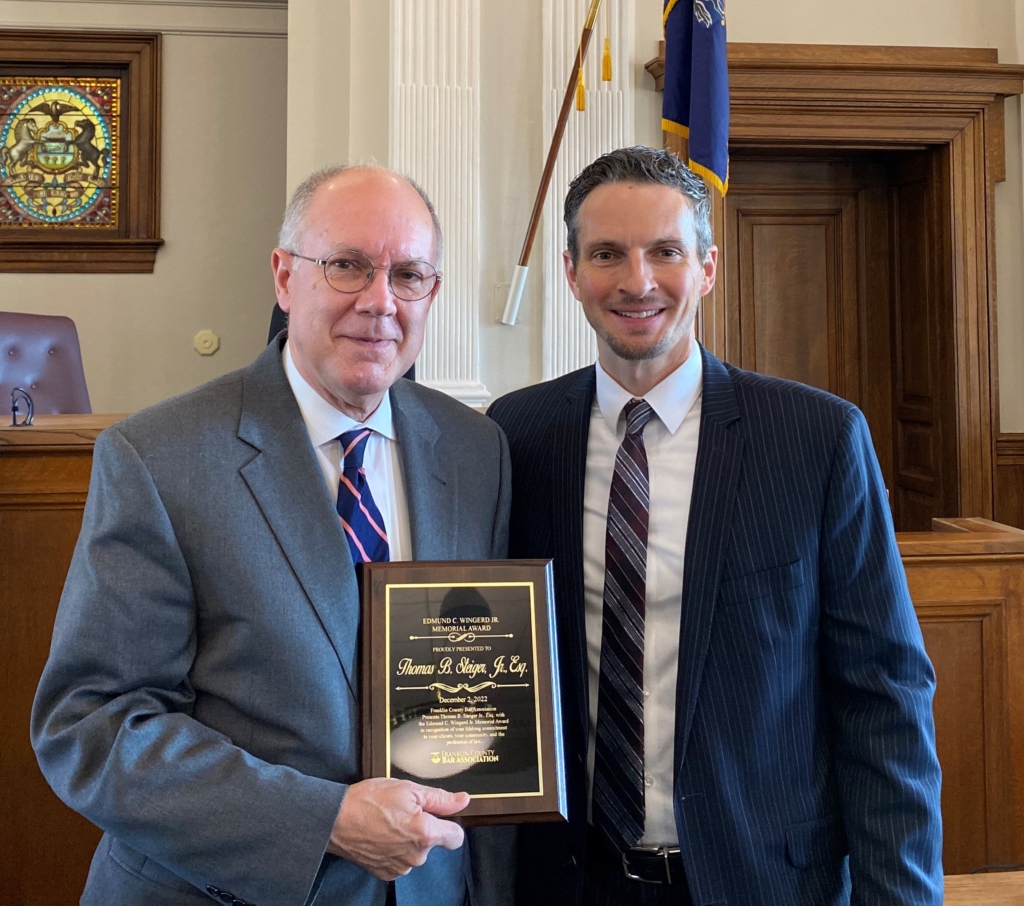 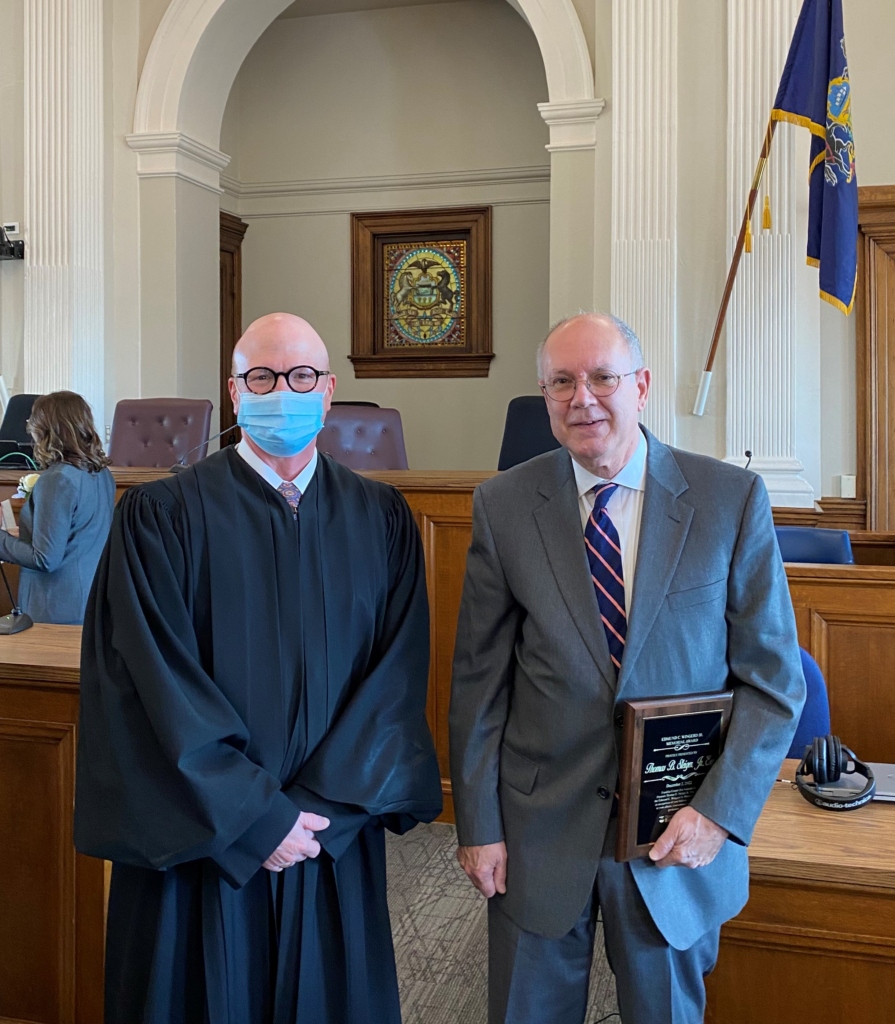